Aboriginal people living a traditional life. Through painting these bush foods it is a celebration of the growth of these plants to flourish from season to season. 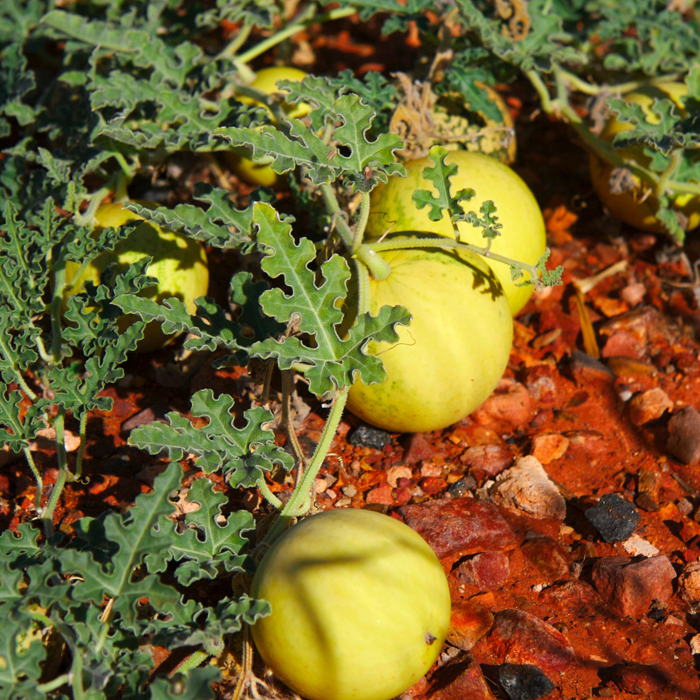