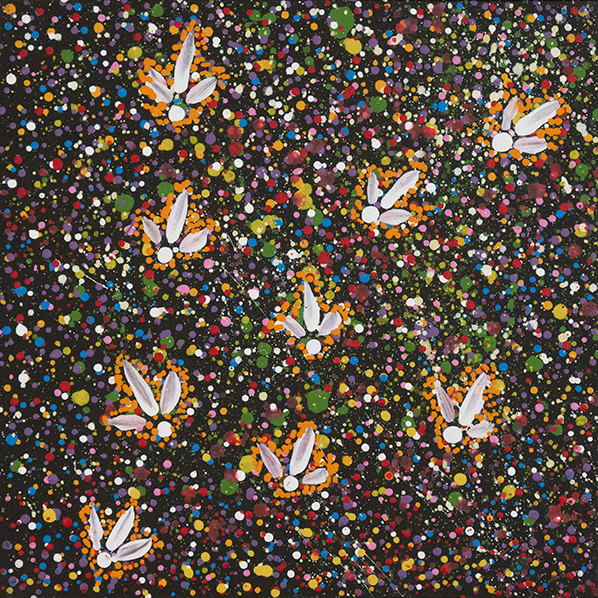 This artwork is stretched and currently hanging in the gallery.

Enquire Now Back to Artworks
Previous Next

This artwork is stretched and currently hanging in the gallery.